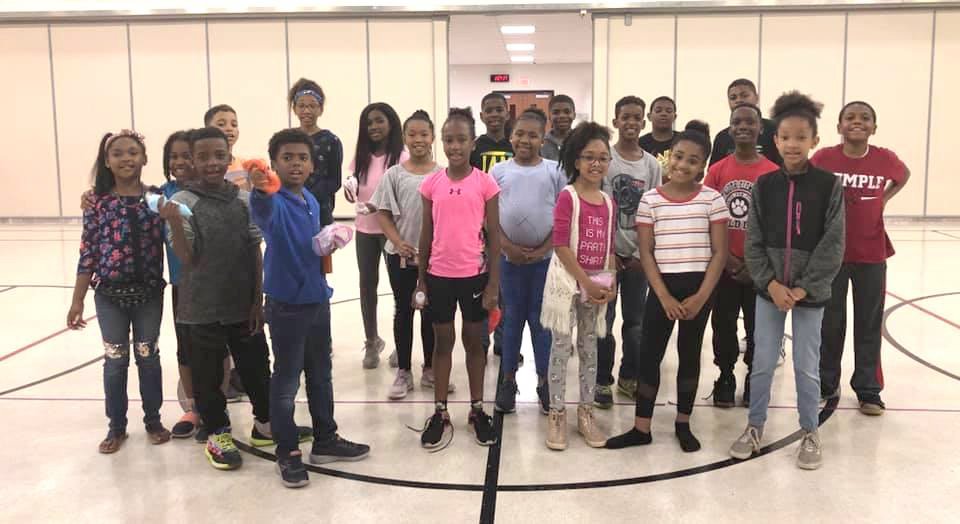 In May, the Golden Nuggets extended their understanding of the elements of the STEM through a series of “hands on” activities. The children worked in small groups as they rotated through the four (4) STEM stations. In each of these activities, the children measured, mixed, discovered- and made a heck of a mess. In some instances, the children completed activities independently, while they worked collaboratively in others. Throughout the afternoon, the children created or experimented with DIY glow sticks and the aeronautics of paper airplanes. They also blew and built bubble towers and created a variety of slime. Once the rotations were completed, the children went outside where they observed the Science of Mentos and Diet Cola.  The children learned that the “Soda Geysers” exploded because of the reaction between diet cola and mints. The gas released by the candies created an eruption that pushed the liquid up and out of the bottle. This activity was not only informative but also a lot of fun!